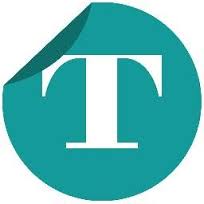 For two years, Isenberg contributed regular travel stories to The Tico Times, where he also serves as a staff writer, photojournalist, and videographer. Read his story about the Brunca people (and see the corresponding video) here.

Isenberg has written for Lonely Planet, one of the most respected travel guide companies in the world. See his profile on San José here.

Recently, Isenberg began writing for Trivago Magazine, the online travel and hotel publication based in Germany. His first story was a guide to Providence, RI.

Isenberg has written frequently for E: The Environmental Magazine, including travel stories about Pennsylvania, Laos and Aruba. See all stories here. 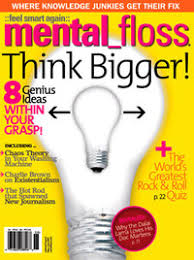 For Mental_Floss, Isenberg wrote about the Tunnel That Saved Bosnia, a little-known passage that rescued Sarajevo from annihilation.

Nature Landings is the in-flight magazine of NatureAir, an airline servicing Costa Rica, Nicaragua, and Panama. Isenberg writes about food, entertainment, and travel for the magazine.

For The Pittsburgh Post-Gazette, Isenberg has contributed a variety of pieces, including an essay about the Balkans, an acclaimed Op-Ed about recasting Pittsburgh as a “granola town,” a meditation on the Port Authority bus system, and a poem about driving in Pittsburgh.

Isenberg has contributed regular travelogues, photography and videos to the San Diego Reader, for the paper’s “Gather No Moss” column. You can read all his articles here.

For the Monitor, Isenberg contributed a travelogue about the Bay of Fundy and a poem about Osaka, Japan. 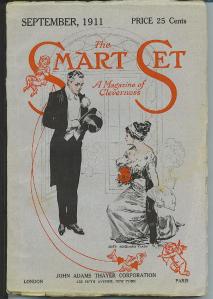 One thought on “Travel Writing”